Nature or nurture: Is Messi a born or made talent? 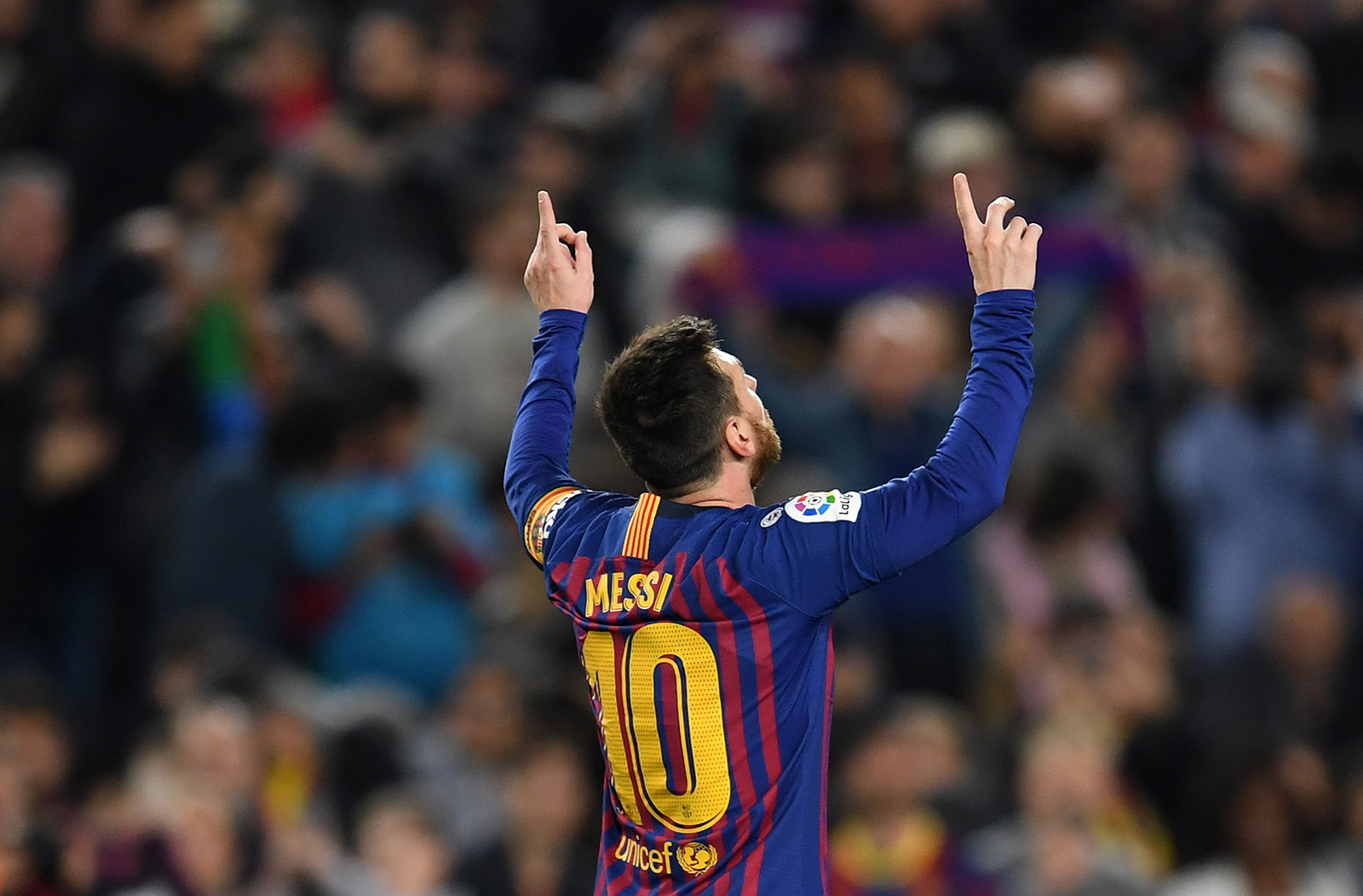 Lionel Messi is one of the greatest footballers the world has ever seen. In the hunt for “the next Messi,” scouts, agents and trainers from all over the world are searching for the success formula. One of the crucial themes here: is an exceptionally good footballer born this way or created over the years on the pitch?

To be able to answer this question, we first have to go back in time to the Greek philosophers Plato, Aristotle and Hippocrates. In the year 400 BC, a discussion began about the origin of an individual’s traits. This discussion later became known as the nature & nurture debate. In this debate, one question remains central: is a person shaped by genes (nature), or by upbringing and environment (nurture). Was Messi pre-programmed to become a six-time Golden Ball winner, or did he become so good through coaching, extremely long and varied training hours, and pushing himself tremendously hard?

In this discussion, Plato and Aristotle were diametrically opposed. Plato believed that each person is formed by an individual soul that controls the body, while Aristotle described that man is formed by the world around him. A third philosopher and also a physician, Hippocrates, had a different view.

Hippocrates emphasized education and environment. It is important to eat well, exercise enough and listen to what your body needs. In addition, Hippocrates wrote that there are other factors that must be taken into account. Every human being is born with a maximum potential to which he/she can grow, a personal development potential. This potential may or may not be reached based on all kinds of environmental factors. This view still stands after decades of philosophizing and discussion and is even today the subject of much scientific research.

We are bad at assessing talent

In general, scientists are convinced that the mix between nature (predisposition) and nurture (upbringing & environment) within top sport is necessary to belong to the elite talents. Yet in practice you often see that the focus of youth training is still largely on nurture. Experts in the world of football are quick to say whether someone is a talent or not, but once we start looking for the future talents, people often turn out to be less good at predicting than they thought. Take, for example, the efficiency of the youth academy of an average top football club. It should be overflowing with future talent, but in practice only 2 to 3 percent of all that “talent” makes it to the first team, let alone the absolute top. How is it possible that we think we can assess whether someone is talented, but in practice we are often disappointed?

For this we must go back to the definition of talent. The Van Dale describes talent as “the innate ability to do something well”. A fairly general definition that doesn’t actually say very much. Yet a large proportion of people only focus on half of the definition namely the subjective “to be able to do something well”. After all, it’s pretty easy to give your opinion on whether someone is good at something. On the other hand, only a small group of people actually pay attention to the first, more objective, half of the definition “the innate ability.” Why, you might ask? Because most people simply know (or want to know) much less about this. Yet, in practice, this should be a big part of the evaluation of whether someone belongs to a talent.

1 innate ability to do something well; = aptitude, giftedness

2 a person with a lot of talent

Nowadays every club has its own talent profile, with which they try to identify potential talents. After all, today’s top talent is not guaranteed to be tomorrow’s top talent. A good example are biological early bloomers. At the time, these footballers appear to be great talents. They win more duels, are faster and have better stamina. These talents are then chosen in the selection over other boys who are physically behind. However, you often see that these late bloomers have much more potential to become professionals, but due to the early selection, only a small part can reach the top.

Every year, many factors are added to the list of objective characteristics of a talented footballer. Take, for example, physicality, speed, tactical ability, strength and experience. Most of the traits on this list are easily measurable without any subjective bias. However, we are now at a point where we have pretty much reached the ceiling with all these factors. Still, there is room for improvement in the objective part of the definition of talent: “the innate ability”. For example, in the area of football intelligence (cognition). This is currently only taken into account as a subjective measure in both scouting and the academy and is often referred to as football cleverness.

BrainsFirst comes to the rescue

BrainsFirst belongs to the group that recognizes the importance of innate ability and with that cognition in top sport. Eric Castien, former sports journalist and co-founder of BrainsFirst came up with this idea during the time he was working on his book “The Royal” (link) along the fields of Real Madrid and FC Barcelona. While in Spain, Eric heard many conflicting stories regarding talent. Some described a footballer as stupid, others as brilliant. Intelligence was generally considered a must for a professional footballer, but often people had difficulty articulating this concept clearly. There was an urgent need for a shared understanding of what football intelligence entailed and how to make football intelligence measurable. One thing was certain: everything starts in the brain.

Following these insights, two researchers from the UvA, Ilja Sligte and Andries van der Leij, started researching how the existing talent recognition toolkit could be expanded with the cognition of a footballer. At the highest level, a player must be able to act with lightning speed, excel in problem-solving skills, and be constantly aware of everything that happens around him. All these skills originate in the brain and this brain potential appears to be established as early as 14- to 15-years-old. So the ideas of Hippocrates were not so crazy after all. Both nature and nurture are important for the performance of an individual.

NeurOlympics – measuring what you want to know

The NeurOlympics – the assessment games developed by BrainsFirst – is the tool for talent identification, helping you determine if players have the brain potential to become a top football player. Cognition is a new piece of the puzzle that has been talked about for some time in football player assessments. Until now, it was only included as a subjective judgement: “Kevin de Bruyne is a very intelligent footballer who always keeps the overview”. But is that really the case? And was that already visible at the age of 14? Now we can measure it objectively! In addition to all the already mentioned factors that make a footballer a talent, we can also include football intelligence in future talent decisions. This way BrainsFirst helps clubs to invest primarily in the (potentially) best players. Think of it as adding a small but increasingly important piece to the Talent puzzle.