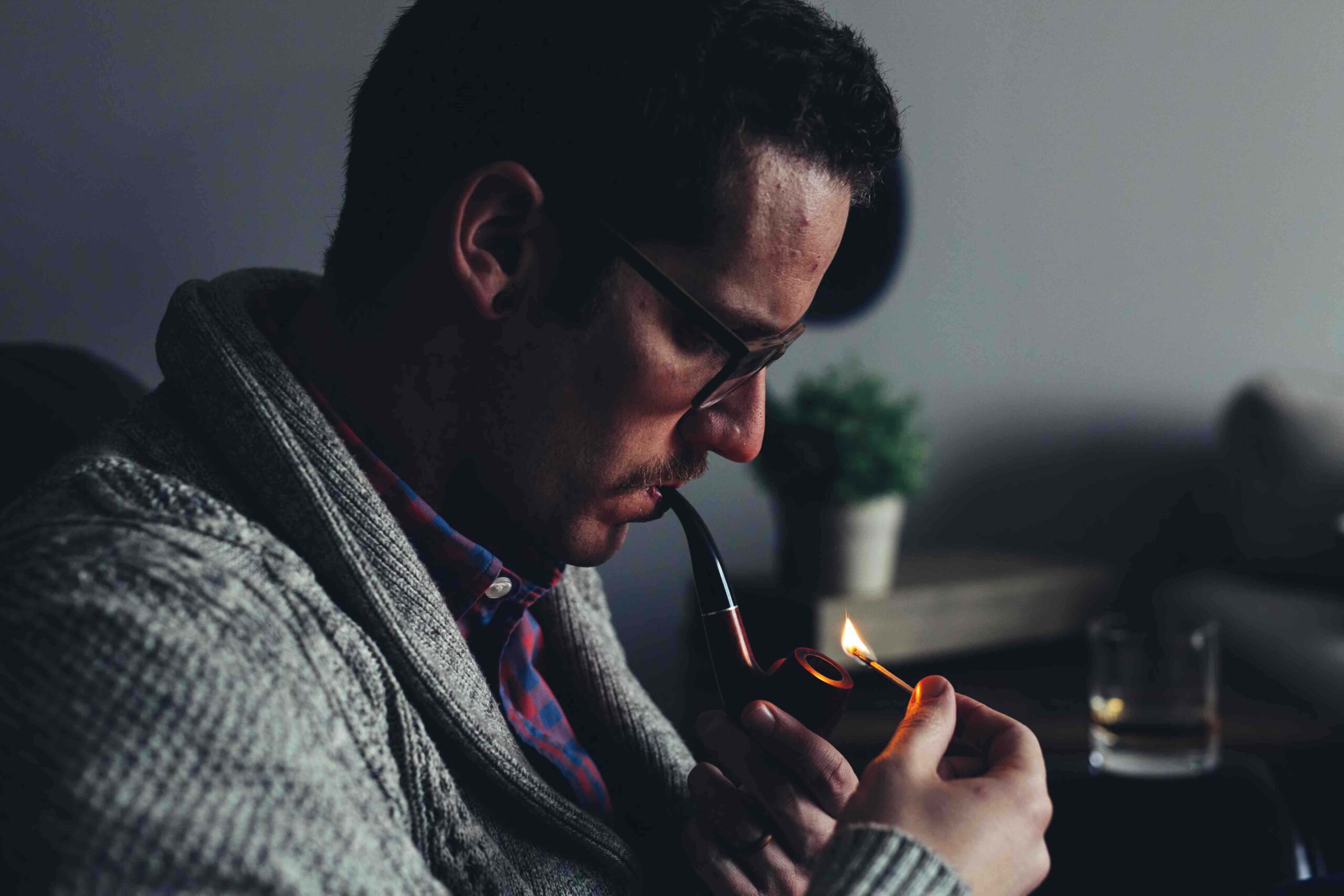 Do I have your attention? Great! Then let me tell you something about attention and how measuring it can provide insights into someone’s performance at work. Nowadays our attention is often tested to its limits as we are continuously bombarded with massive amounts of information. Finding the right information sometimes seems like finding a needle in a haystack. However, we “humans” are very good at discerning the relevant from the irrelevant and are able to complete tasks that at first sight seem impossible just by paying attention. But what is attention anyway?

What is attention?
You can think of attention as a spotlight. A spotlight that only shines its light on the things that you are focusing on at that moment. But attention is not just about anchoring your focus on one particular thing, it is also involved in suppressing competing information and affects our perception of all stimuli surrounding us. While you are reading this, there are numerous sights, sounds, and sensations going on around you. The pressure of your feet against the floor, the sight of the street from a nearby window, the soft warmth of your shirt, the memory of a conversation you had earlier with a friend. All these factors compete for our attention but only the most relevant parts reach our awareness.

The multitasking myth
Attention is limited. Still we like to convince ourselves (and others) that we are multitasking heroes. That we can drive, text and fix our makeup while looking in the rearview mirror all at the same time. Previous research has shown that multitasking doesn’t really exist and is just a rapid attention switching technique. Some people will be better at this than others but multitasking always results in lower efficiency at higher energy costs. Since attention is a limited resource, we have to be selective about what we decide to focus on and what to ignore.

How Attentional performance contributes at the workplace
So what does your attention performance tell about how you function in a work setting? Attention is an important building block for abilities like decision making, operational speed, accuracy, perseverance and self-reflection. People that score high on attentional tasks are more likely to act fast and precise in situations where a lot of information is available, are able to maintain constant production levels for long periods of time and are relatively good at estimating which behavior is appropriate in any given situation. When someone scores low on attention this could result in up to 20% lower productivity on the job. For this attention can be seen as an important factor when determining if someone is suitable for a particular job.

Jobs that require a high level of attention
Especially work environments with a lot of different types of information require someone with a high level of attention. Attention is needed to make sure that all information is noted and processed properly. For example, in case of an air traffic controller, it’s essential to possess an exceptional level of attentional skills taking flight routes, different airplanes and multiple runways into consideration at the same time. The smallest error could result in dramatic consequences. Besides air traffic controllers, police officers should also possess good attentional skills. The smallest details in a case could be essential in finding a perpetrator, indicating signs of domestic violence or determining if someone is dangerous or not. These are both very important jobs that depend on superior attentional skills which could make the difference between life and death.

“You know my methods, Watson”
Sherlock Holmes is a fictional detective from the stories of the late 19th-century and early 20th-century, created by the writer and physician Sir Arthur Conan Doyle. Sherlock Holmes’ character has become one of the most famous characters in the world. Holmes is best known for his intelligence and his ability to deduce important conclusions from small, often seemingly unimportant clues. Because of his extraordinary detective skills we assume that, although Holmes is a fictional character, his level of attentional skills should have been extremely good, taking into consideration that he was able to pay attention to every clue no matter how small or meaningless it seemed to others.